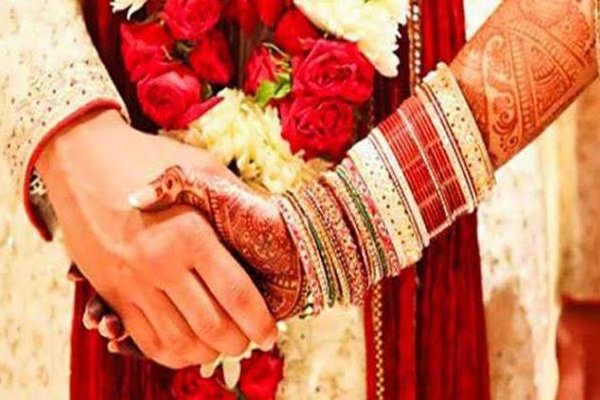 The foreign Id proof of the foreigner is required and it is also required that the foreigner mention her or his foreign address on marriage registration form. If any of the spouse is already married then he or she must having divorce decree or death certificate of his or her earlier spouse. The marriage can be solemnized and register without parents and relatives 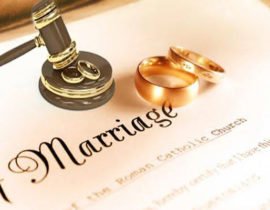