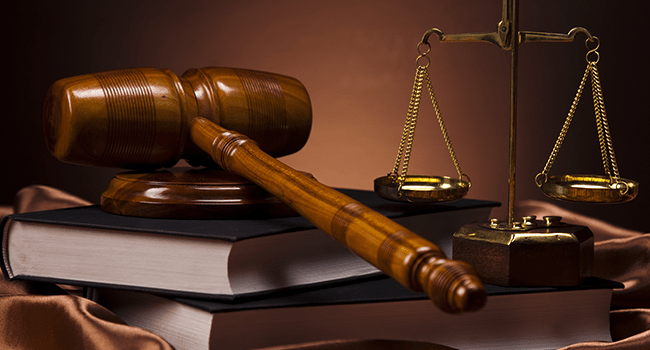 Civil law (or civilian law, Roman law) is a legal system originating in Europe, intellectualized within the framework of late Roman law, and whose most prevalent feature is that its core principles are codified into a referable system which serves as the primary source of law.Civil law deals with disputes between private parties, or negligent acts that cause harm to others . Civil Law includes Recovery Cases, suit for partition, suit for declaration, Permanent Injunction, Specific Relief Act, Will Gifts. The term property in common parlance indicates the economic status of a person. Any property is held by an individual to draw out benefit from it. Transfers are made by owners themselves, ostensible owners and the co-owners or we can say joint owners.Ownership consists of innumerable number of claims, liberties, powers with regard to the thing owned. When a person owns a property in one time it is called sole ownership, but if the property is owned by more than one person then it is called joint ownership. By means of partition one can have co-ownership changed into sole ownership.