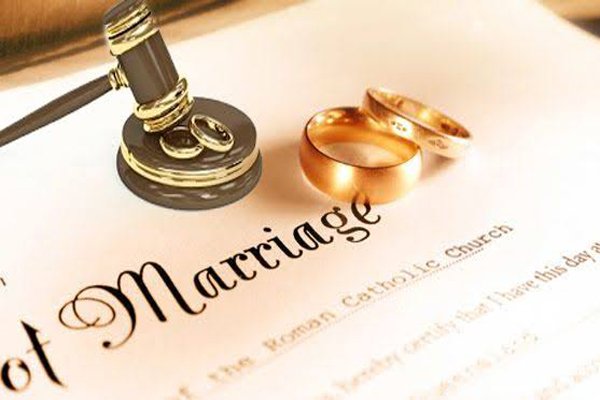 Conditions for marriage under Hindu Law:-

The complete 18 years of age is required for girl ( bride) and the complete 21 years of age of the boy ( groom) is required for marriage as per Hindu Law. As per Hindu Law  it is also required that neither party has a spouse living at the time of the marriage. It is also required that at the time of marriage both the bride and groom are capable to give consent for the marriage and they must be capable for giving valid consent they must not be suffering from mental disorder of such a kind or to such an extent  as to be unfit for marriage and the procreation of the children. It is also required that parties must not be in any sapinda relationship and must not be within the degrees of prohibited relationship except the custom permits. The bride and groom must be Hindu ( Hindu includes Hindus, Sikhs,Jains, Budhists and Hindus also includes those who are not muslims, christians, jews, parsi).

Conditions for marriage under Muslim Law:-

Muslim marriage is a civil contract between man and woman.

Christians can also register their marriage