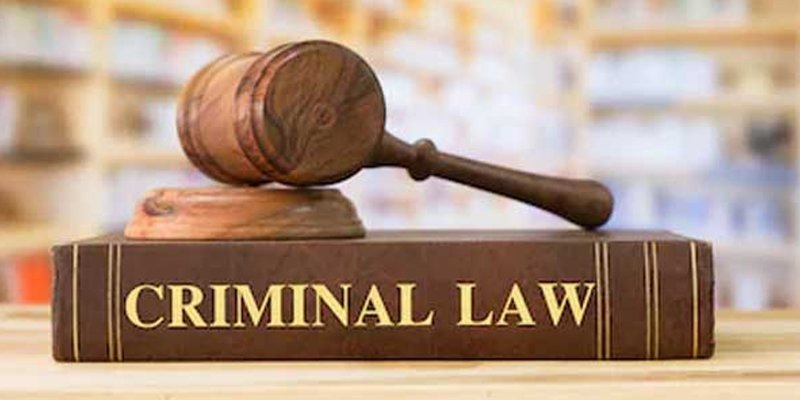 Criminal law is the body of law that relates to crime. It regulates social conduct and prescribes whatever is threatening, harmful, or otherwise endangering to the property, health, safety, and moral welfare of people. It includes the punishment of people who violate these laws. Indian Criminal Laws are divided into three major acts i.e. Indian Penal Code, 1860, Code of Criminal Procedure, 1973 and Indian Evidence Act, 1872.Special Criminal Laws are also passed by Indian Parliament i.e. NDPS, Prevention of Corruption Act, Food Adulteration Act, Dowry Prevention Act etc. thousands of minor laws are made in India. Under Indian criminal law, there is a provision for anticipatory bail under Section 438 of the Criminal Procedure Code. This provision allows a person to seek bail in anticipation of an arrest on accusation of having committed a non-bailable offence.On filing anticipatory bail, the opposing party is notified about the bail application and the opposition can then contest the bail application in court.Anticipatory bail is a direction to release a person on bail, issued even before the person is arrested.