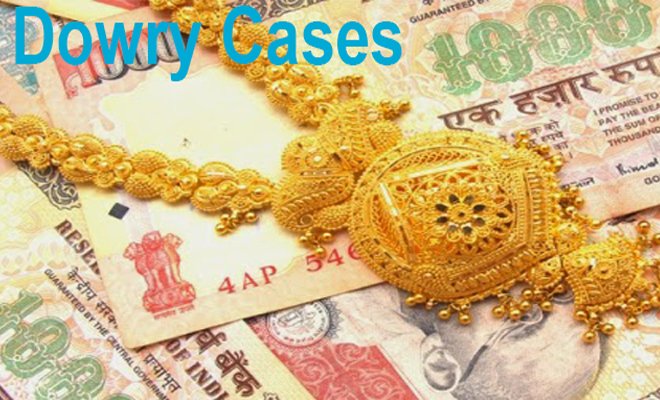 �Dowry� means any property or valuable security given or agreed to be given either directly or indirectly� (a) by one party to a marriage to the other party to the marriage; or (b) by the parents of either party to a marriage or by any other person, to either party to the marriage or to any other person, at or before 1[or any time after the marriage] 2[in connection with the marriage of the said parties. As expectations for dowries soared during the 20th century, dowry-related violence and harassment became widespread problems, especially among India’s lower classes. The payment of dowries was prohibited under Indian civil law in 1961. Subsequently, Sections 304B and 498A of the Indian Penal Code were enacted, making it easier for the wife to seek redress from harassment by the husband’s family. Anti-dowry laws have been criticized by men’s rights groups, who accuse women and their families of misusing the laws. Domestic violence in India is endemic. Around 70% of women in India are victims of domestic violence, according to Renuka Chowdhury junior minister for women and child development. 406/498-A IPC: Any aggrieved woman can register FIR or complaint under Section 406/498-A IPC against her in-laws & family members against harassment.