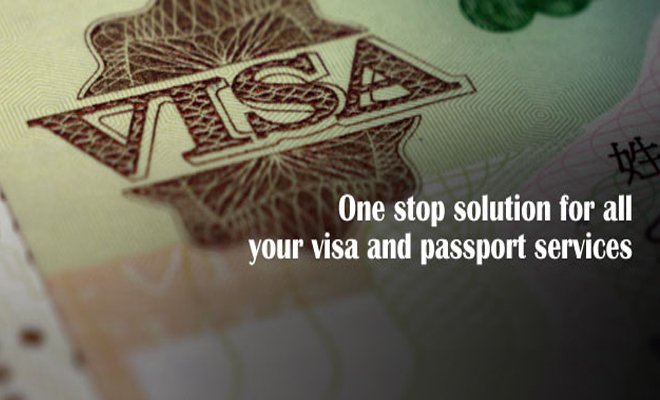 We deal with Immigration Cases as per Law. A passport is an internationally-accepted document that proves the identity of its holder. Individuals who wish to cross international borders generally must carry these documents. Each country issues its own passports in accordance with a set of accepted standards. In the United States, only natural-born and naturalized U.S. citizens are permitted to hold an official U.S. passport. While this is also the case in most other countries around the world, individuals who hold dual citizenship may hold passports from both of their �home� countries. The Passports Act is an act of the Parliament of India “for the issue of passports and travel documents, to regulate the departure from India of citizens of India and for other persons and for matters incidental or ancillary thereto.” The Act applies to whole of India extending to citizens of India living outside the country. The Act replaced the Indian Passport Ordinance 1967 and was enacted by Act 15 of 1967 with retrospective effect from 5 May 1967. The act describes the procedures in getting an Indian passport.